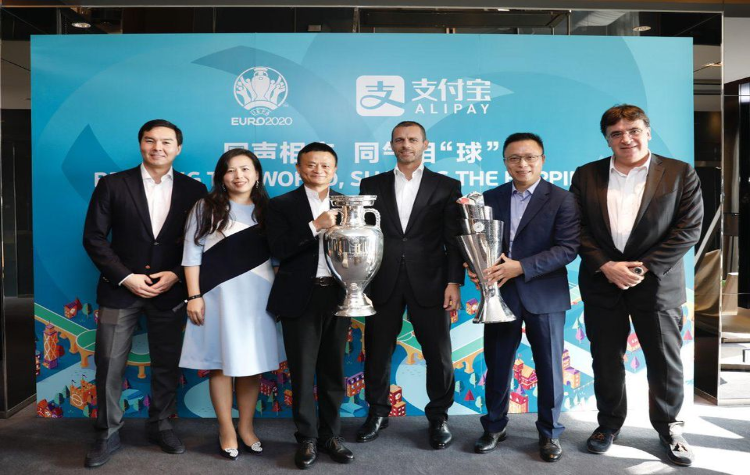 The partnership involves a UEFA lifestyle account that offers insights into European national team competitions as well as a mini-program where Chinese fans can apply for tickets to the upcoming EURO 2020 competition in a simplified manner. Both features will be made available on Alipay’s app platform.

The collaboration between the two organizations marks the first of its kind for an international sports organization. The lifestyle account serves to act as a content hub for Chinese football fans allowing viewers to keep up-to-date with latest developments in European football.

In addition, the partnership’s ticketing mini-program will be the first digital ticketing channel apart from UEFA’s official website worldwide.

Over the next 12 months, UEFA will roll out a number of engaging and interactive digital activations and promotions on Alipay, forging stronger relationships with Chinese and Asian fans of European football.